What does your network know about sustainability?

Reducing power consumption in the RAN has become top of mind for all operators. Not only is it crucial to make wireless networks more sustainable, but it is also a way to limit the exposure to unpredictable swings in energy costs – and potentially availability.

Yet it is a challenging target. Major improvements in the efficiency of hardware power consumption and L1 software features have lowered the per-bit energy costs. Still, the growth in data traffic far outpaces the decrease in the per-bit power consumption. The net result is that operators expect energy consumption to go up as they add 5G if they only rely on more efficient RAN hardware and software.

From overprovisioning to a combined management of energy and QoE

Luckily there are other ways to reduce power consumption by making wireless networks more efficient. To date, power consumption has not been a major concern, so overprovisioning in both capacity and coverage has often been a reliable, if wasteful, way to ensure a reliable QoE. While congestion is a major concern in dense areas, traffic distribution is unevenly distributed through space and time.

For instance, in a city, even though a large part of mobile traffic may be carried in a few high-activity areas, all sites have been designed with the same number of carriers. While traffic and cell distribution varies, every operator has areas with more capacity than it needs. In dense environments, multiple cells can also overlap and offer similar coverage at a given location. This is where there is room for reducing power consumption by switching off resources that are not used and reconfiguring cells intelligently.

This approach delivers lower consumption without any investment (i.e., no need for new equipment) but carries risks. Turning off underused resources or changing cell configuration may affect QoE in unexpected ways if not done carefully. This may happen if the operator only looks at the RAN’s traffic load and ignores subscriber distribution and traffic patterns. This cell-centric approach to power consumption optimization is easy to implement because it is based on traffic KPIs, but its lack of granularity may limit its effectiveness, or it may be too aggressive by degrading network performance.

Power reduction with the subscriber in mind

A subscriber-centric approach that combines information on user location and experience with RAN utilization can be much more effective at increasing power efficiency while retaining control over QoE. We have to accept that turning off elements in the network– either during certain times of the day or for longer periods to limit power consumption – reduces network capacity and, potentially, coverage, and that this may negatively affect some users.

The good news is that operators have the tools to do this by leveraging call tracing data they already have from their network, but in a more intensive way than they are used today, by applying geolocation intelligence and using optimization with energy savings goals.

How does QoE help?

If operators only look at cell-based traffic and KPIs data, they do not know how turning off a sector carrier or changing antenna configuration will affect individual subscribers until they hear from them complaining or, even worse, finding that they’ve moved to a different operator. In this case, the first option may be preferable because the reduction in the traffic load is lower. However, while the change in the cells sector traffic load may be minimal, it can have a huge effect on a small number of high-revenue subscribers.

In the second case, the change in traffic load at the cell site is large, but since overlapping sectors can pick up the traffic, the change will have no noticeable effect on subscribers as long as there is enough capacity in the other sectors.

The second case is preferable because it produces the same energy savings, but it has less impact on QoE, provided that enough coverage and capacity can be offered by the new cell. But to assess the tradeoffs accurately, the operator will need to have a subscriber-centric view of network traffic.

Knowledge about where subscribers are, their traffic usage and the network quality allows operators to assess the impact of changes in network resource availability on subscriber QoE. They can do so without infringing on subscriber privacy. In the example above, this would lead the operator to choose the second case, or, depending on how aggressive it is in lowering power consumption, it may go for both cases. But crucially, it will know what the expected impact of its choice is without having to wait to hear from its subscribers, and the operator can take preemptive remedial action if warranted.

A broader view on power reduction

A switch to a subscriber-centric approach to increase power efficiency and brings savings requires more than access to network data, however. Subscriber behavior changes over time, and so does the network infrastructure. Optimizing the combination of power consumption and QoE is a dynamic process that requires continuous monitoring, assessment, and refinement of the choices – i.e., which resources to turn off and when. Because these choices must be made continuously across the network, automation and an advanced algorithm are necessary to deal with the complexity and repetitiveness of the task. As we learn more about how to integrate subscriber and RAN data to manage power consumption, we will be in a better position to further automate and increase the efficiency of the process by leveraging AI and ML.

Thinking more broadly than equipment power consumption and OEM power savings features is going to be essential in meeting the aggressive sustainability targets that most operators have adopted and, in the process, in reducing their opex.

Increasing the efficiency of the existing resources is a low-hanging fruit that can greatly expand our ability to limit power consumption and to do so by leveraging the rich subscriber-centric data that our networks already produce. 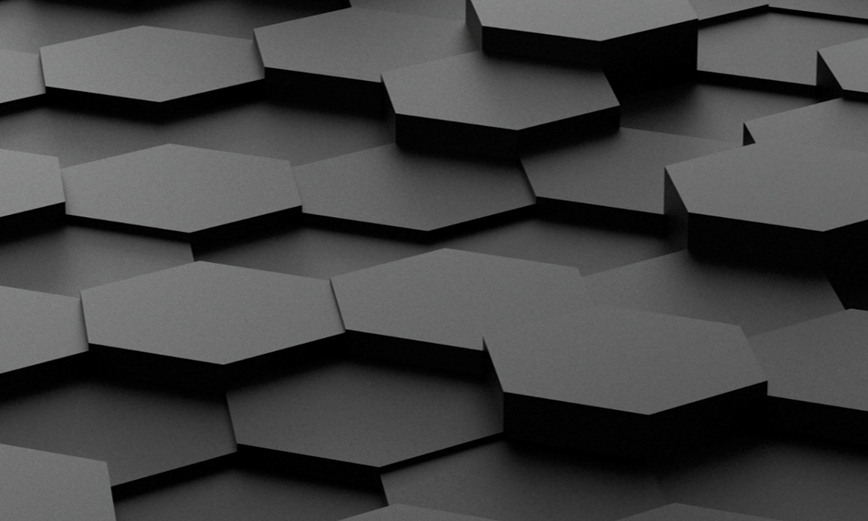 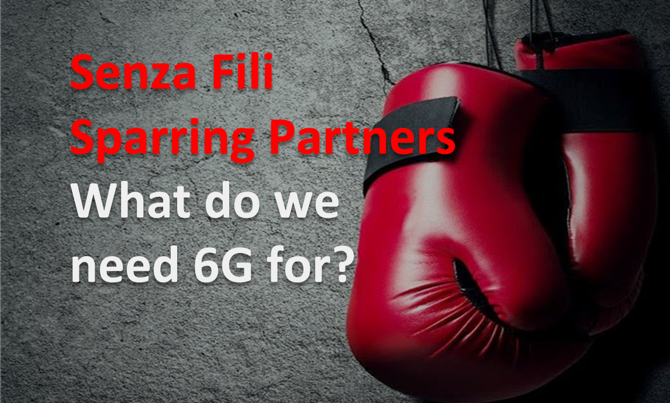 Sparring Partners | What do we need 6G for? 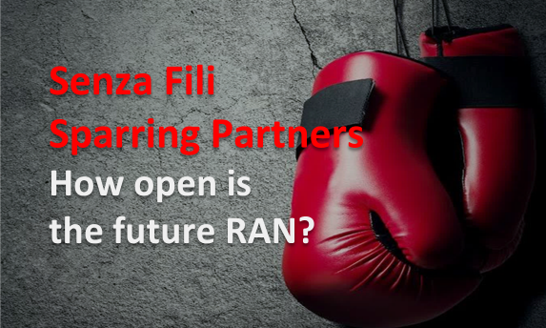 Sparring Partners | How open is the future RAN? 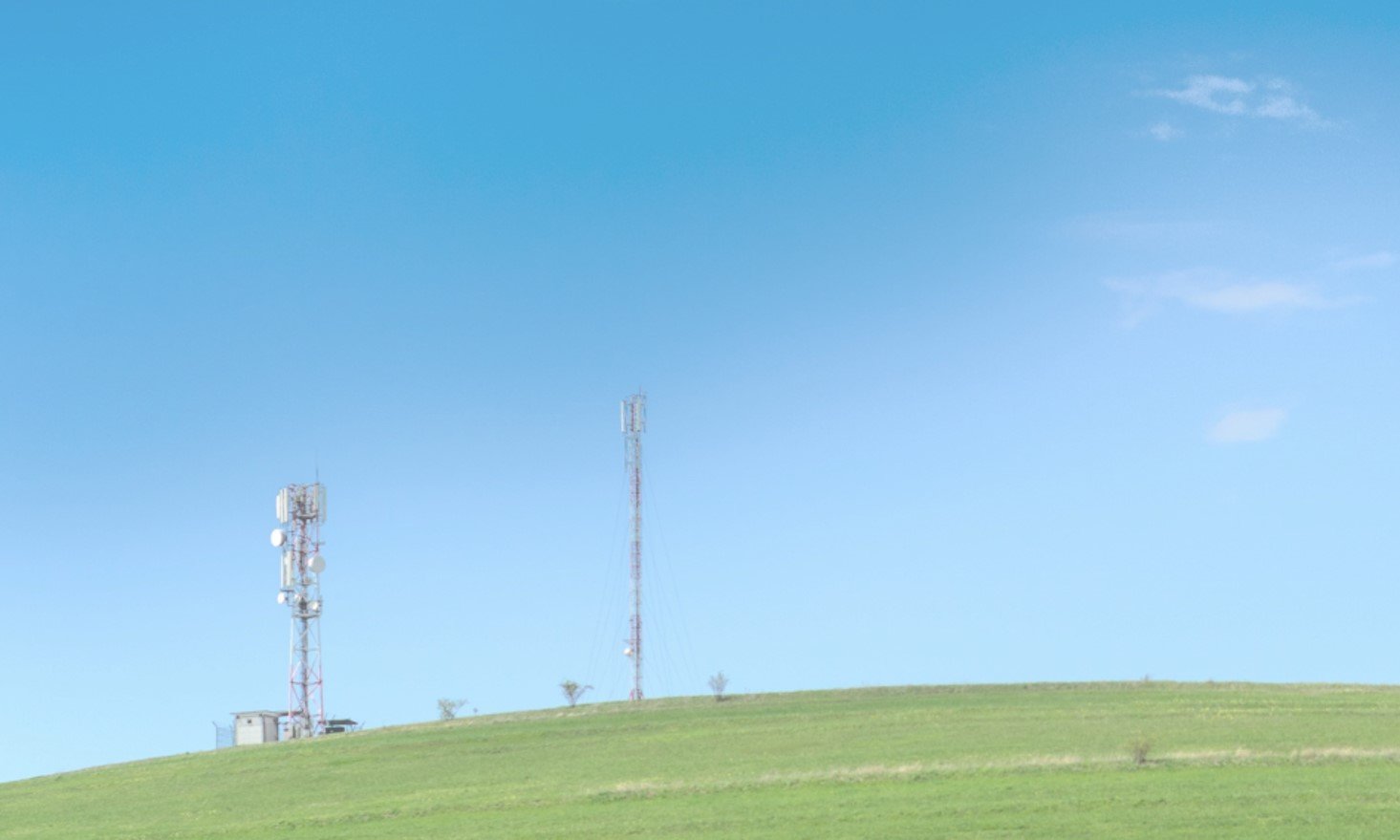 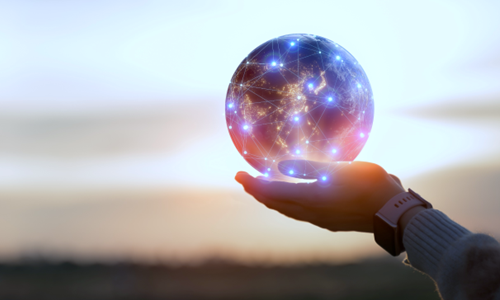 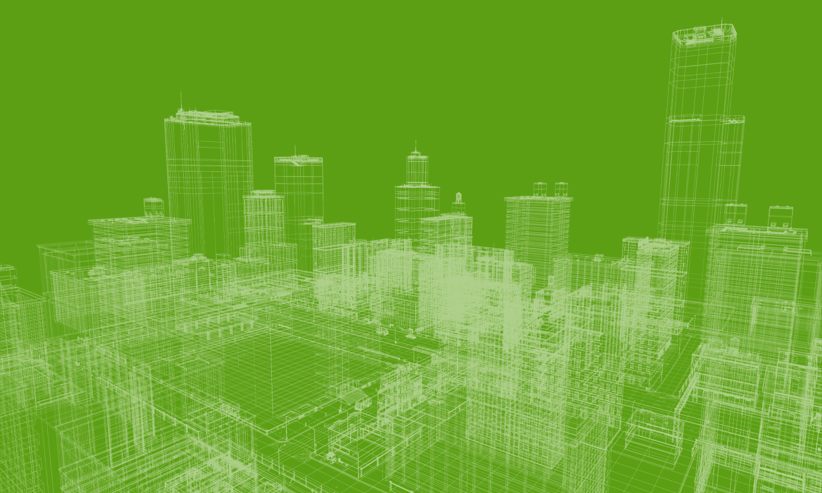 Spectrum sharing for enterprises and venues: What works best? 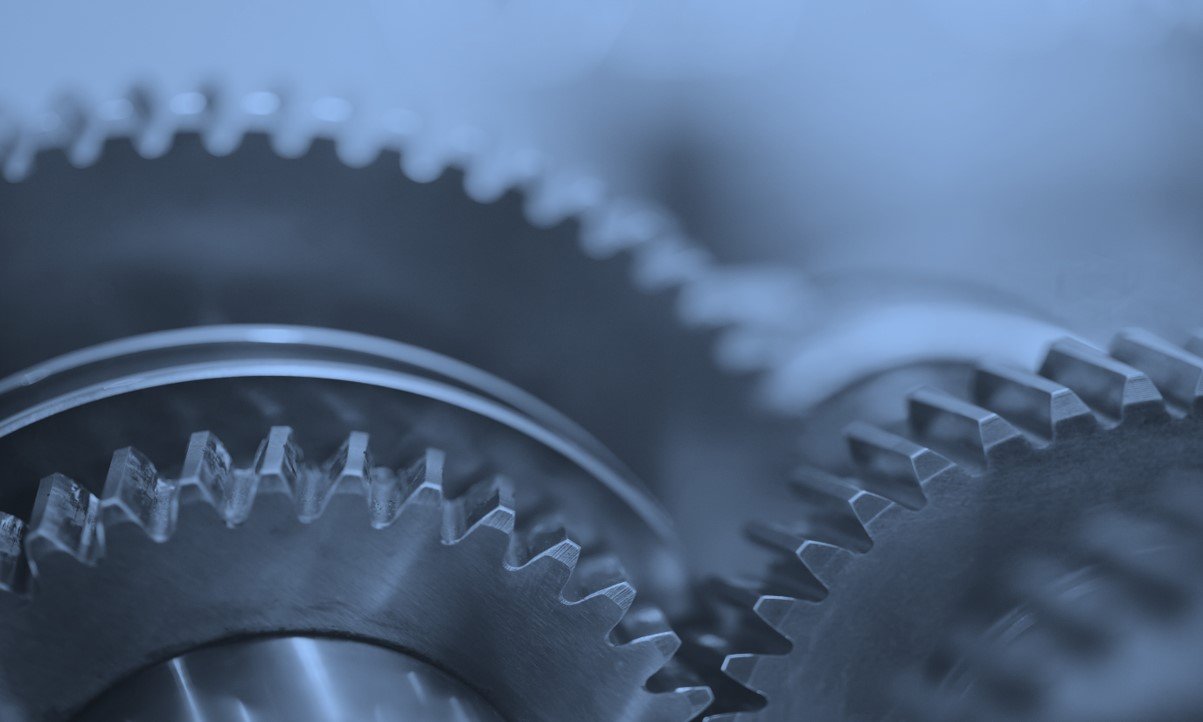 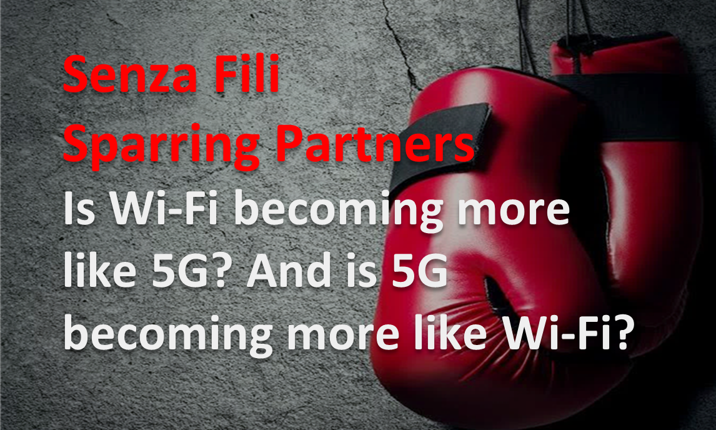 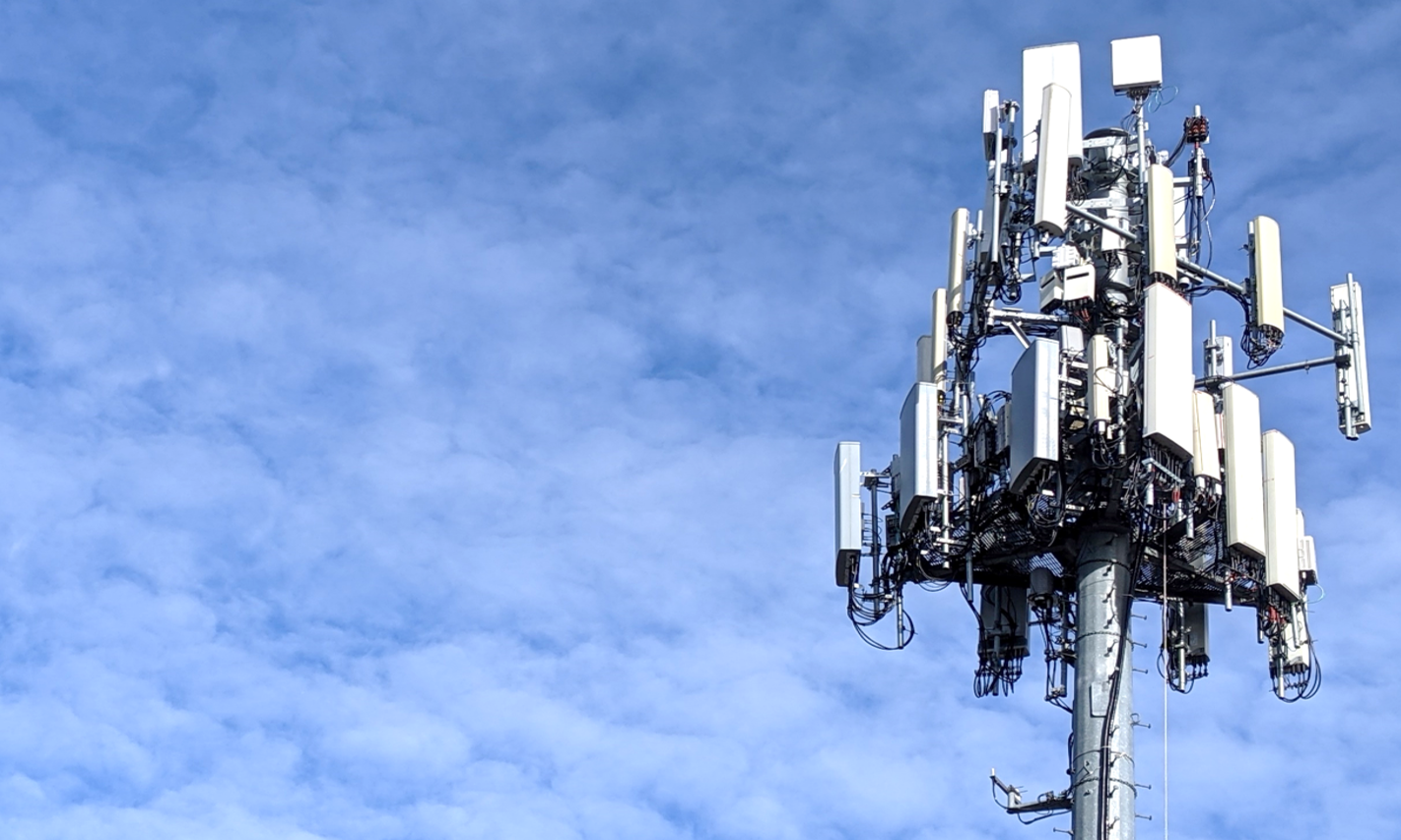 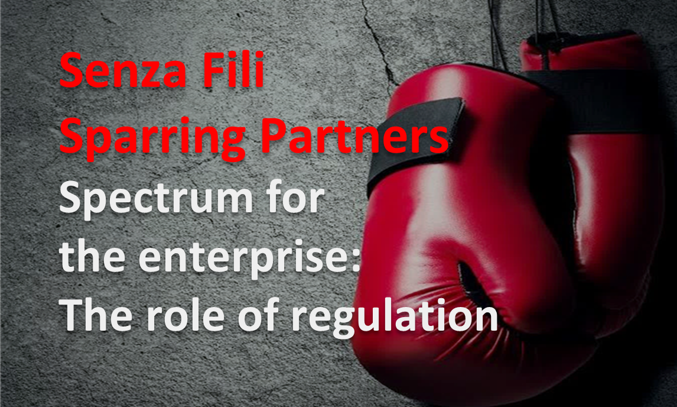 Spectrum for the enterprise: The role of regulation 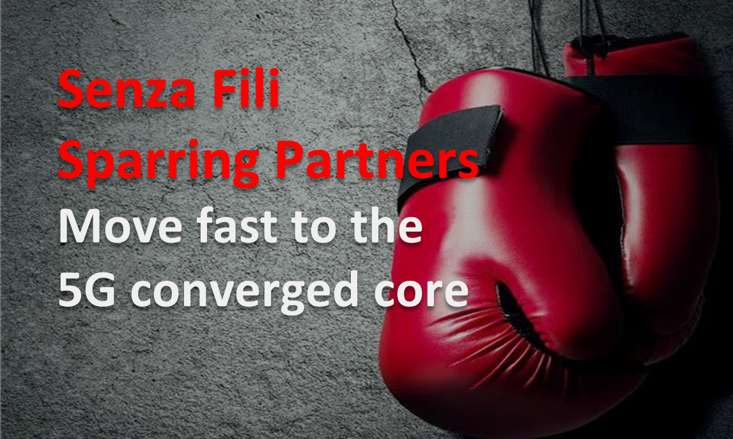